Exploring around the Hawai’i Volcanoes National Park on the Big Island was better than we expected so we went there twice! It was a couple hour drive from our rented house, but it was worth it. My favorite experience was hiking across the lava bowl.

These are the four main things we did while we were at the Hawaii Volcanoes National Park:

Tips: Bring a jacket to wear at night, it gets cold even in the summer. Reserve a table at The Rim. Enjoy the sunset over a cocktail while waiting for your table and watch the glow from your table at night.

Attacked by Fire Ants in Hawaii 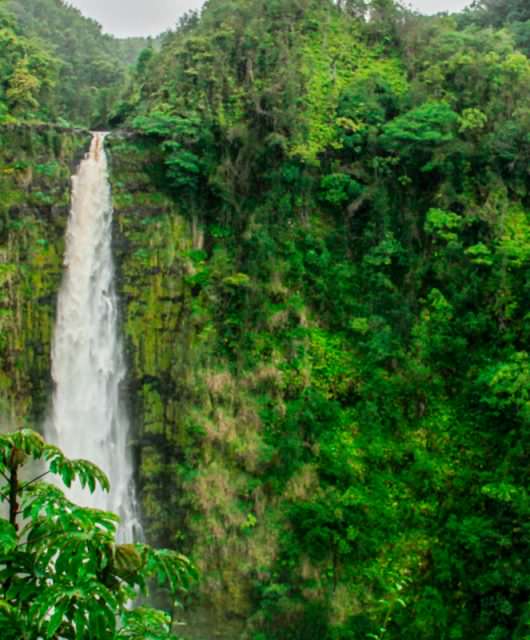 Attacked by Fire Ants in Hawaii 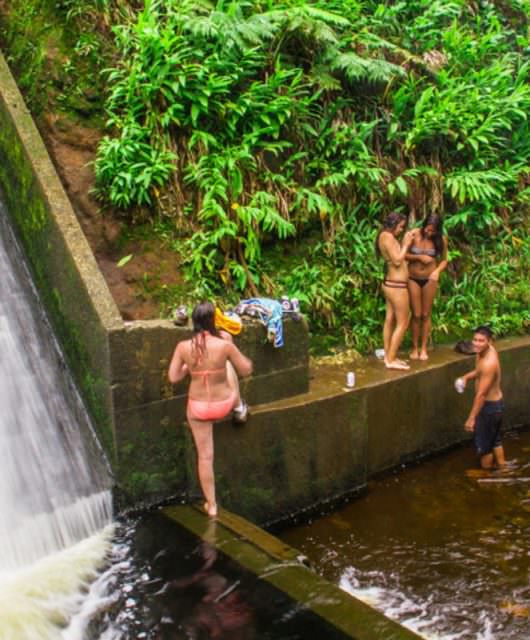 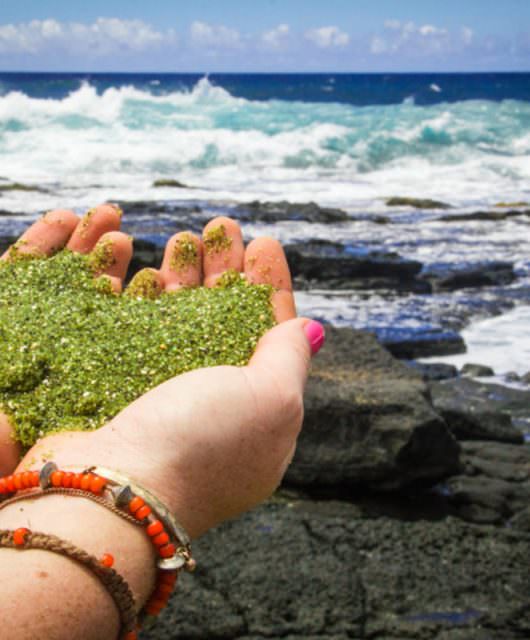 Green Sand Beach, One of Four in the World