Loi Krathong and Yi Ping, also known as the Lantern Festival, take place at the same time in Chiang Mai. For centuries Loi Krathong was a celebration that revolved around floating lanterns down the river. It takes place in Chiang Mai, Thailand during the full moon in November. Locals make floating lanterns out of banana trees, banana leaves, and flowers. You can buy the pieces and assemble the lantern yourself, or you can buy already made ones from vendors. 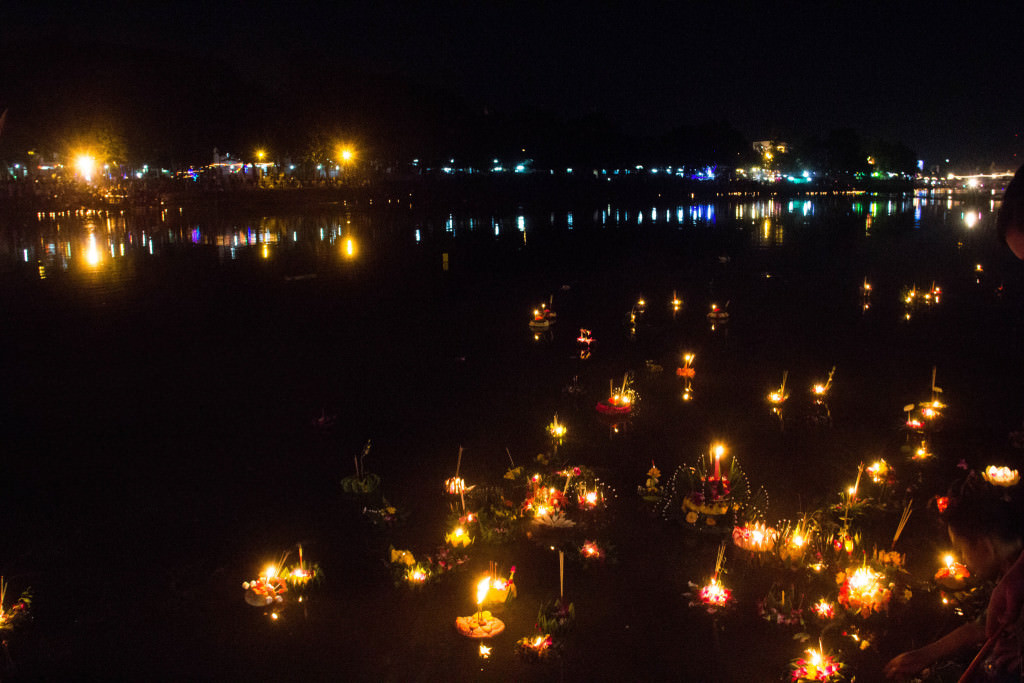 We decided to make our own. We bought supplies when we went grocery shopping for our cooking class. Jim, our host, sat with us the next morning and taught us how to make our own Loi Krathong. It was fun, I recommend making your own if you have the time. I made my krathong like Jim’s with triangular banana leaves around the base. David made his krathong with rolled banana leaves around the base. Jim said she’s never seen a krathong like his before.
That night we rode into town on our rented scooters with our krathongs, met up with our new friends Chris and Krystal, and made our way to the river to release our krathongs. We were told that releasing of the krathongs represents thanking the river for the bounty it provides and apologizing for polluting it. I found that kind of ironic, but I was still happy to participate.

“We walked to the river’s edge, lit the incense and candle inside the krathong, made a wish, and pushed it out to float down the river.”

When we arrived at the main area of the event, it was in full swing with vendors lined up along the river selling beautiful krathongs and music playing loudly in the street. We walked to the river’s edge, lit the incense and candle inside the krathong, made a wish, and pushed it out to float down the river. In the dark of the night, the glowing lanterns floating on the water and the early lanterns rising into the night sky made everything feel magical. More people were starting to light paper lanterns from the bridge so we made our way over there to join the festivities. Then things got really exciting! See our post about the lantern festival. ♦

Tip: Some kids will retrieve the krathongs from the river to collect money so put a few coins in your base for them to find. 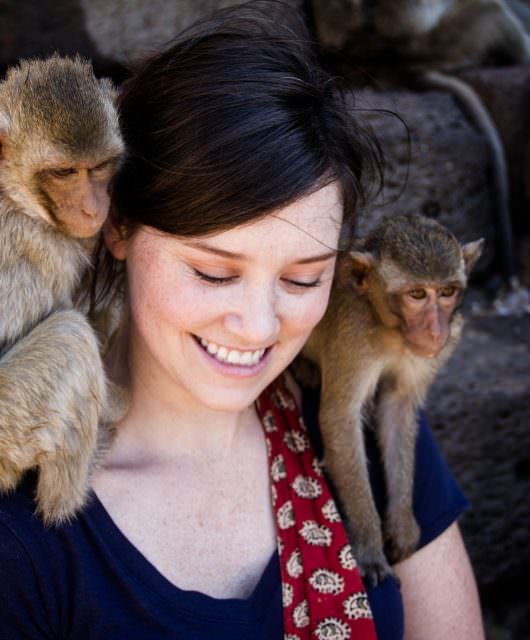 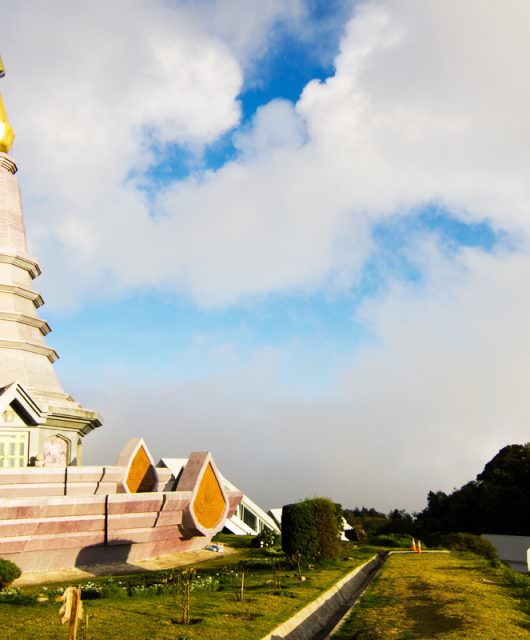 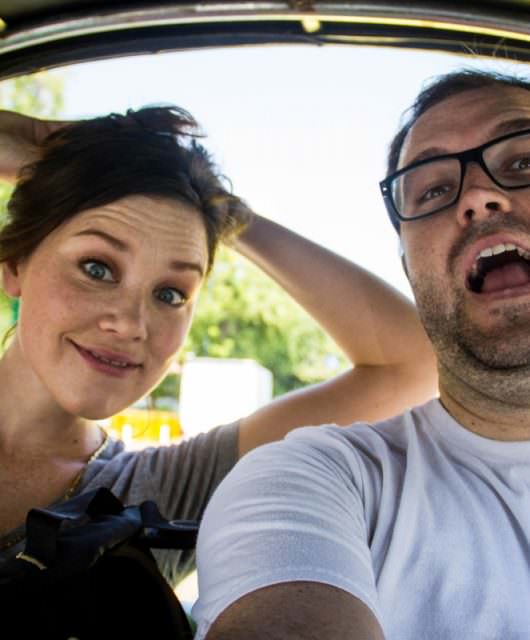 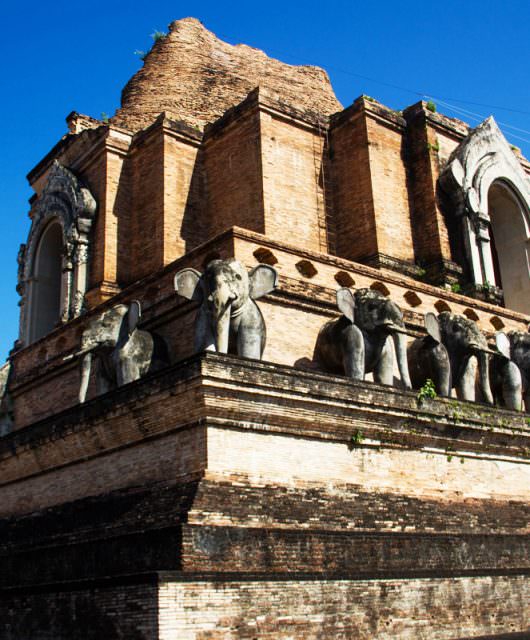